Storytelling isn't just for kids; in fact, in recent years it's developed into one of the most exciting arts scenes in the UK. Kirstie Swain explores the appeal of standing on stage and spinning a yarn...
Huw Edwards does it every night at six. Lynda La Plante does it with policemen. Your Mum even does it on the phone.
Everyone tells stories – on the news, on telly, in books; even on Twitter, when you recount how you’ve just seen a beggar kick a pigeon. As a species, humans love to tell stories; we revel in tales; we heart gossip.
Oral tradition is the passing on of cultural material from one generation to another by word of mouth. Even now, long after the fire of our ancestors has gone out, the verbal lore of telling stories is an integral part of our society.
Storytelling culture in the UK is thriving; with competitions such as the Young Storyteller of the Year serving as a platform for fresh talent, a new wave of narrative mongers is keeping the oral tradition alive.
Tim Ralphs (pictured above), a former participant in Young Storyteller of the Year, told IdeasTap: “There’s still a perception that it’s something for children. I tell [stories] to a lot of new audiences, and they’ll often say that they didn’t really know it existed as an art. I think that there’s a strong case for storytelling being an adult art form. It can be fantastically clever stuff, when the language is complex and poetic, when the themes are deep, when the stories are layered inside one another and the structure of the tale twists about.”
But what is it about storytelling that appeals to an adult audience? Davide Panzeri of the Scottish Storytelling Centre says it’s because “Telling, sharing and communicating are very deep human needs. Oral storytelling fascinates for its immediacy and intimacy. It provides a personal human contact, the warmth and empathy that no digital medium can provide.”
It’s this human contact, this notion of storyteller as medium between story and listener, that seems to enchant its fans. Kate Norgate, planning manager of storytelling organisation The Crick Crack Club, says it’s “a synergy between artist, audience, story and imagination. There’s nothing passive about being in a storytelling audience – you have to agree to a contract. Once you’re sitting in a theatre and a storyteller has said, once upon a time, you’ve agreed to believe everything they say.”
Tim Ralphs says there’s something about the intensity of the form: “Storytelling is a really intense art. It connects people on a very deep, very human level. It is a fundamentally emotional experience. People relish that.”
Professional storyteller Helen Stewart agrees. She runs the Word of Mouth storytelling group in Manchester: “It’s such an intimate performance. The teller and listener are completely bonded. When it works, it’s magic.”
And what about the performer? What do they get from standing on stage and sharing all? Tim Ralphs said: “There’s a part of me that loves the rapt attention, but the truth is that I love the stories I tell. I’ve inherited them. I have a lot of faith in them. When you’re performing, it’s like you’re a conduit. The stories flow through you, you bring them alive. That’s an honour, and it’s something I’ve never fallen out of love with.”
Helen Stewart adds: “I believe in the wonder, I believe that there are so many wonderful things out there and if they’re in a story then I have to share them. I can’t resist it.”
And they all lived happily ever after. The End. 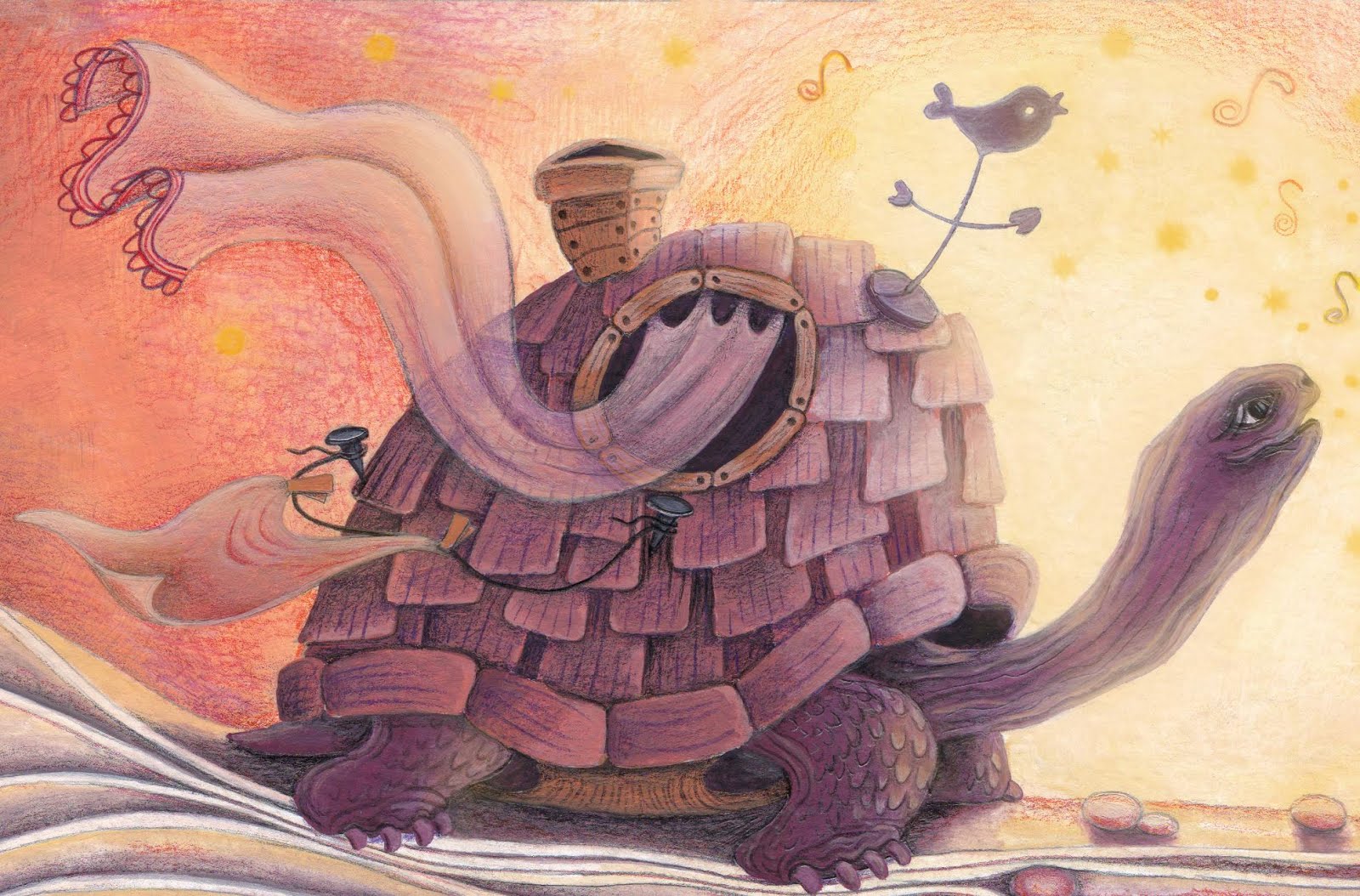